I wanted to include our history and where we are now as Almost Home Shelter here in Van Buren. So, please bear with me.

The state law of Arkansas says that all dogs picked up by animal control are to be euthanized after five days of failing to locate the owner. There is a stipulation that if the municipality has made other arrangements, this supersedes euthanization. The city of Van Buren had been doing this regularly for several years, when several concerned citizens got together and decided to try to start a shelter and rescue to stop these unnecessary actions and seek to re-home these wonderful pets. We found out that about twenty years ago, that this was tried by a few, but when it got hot in the summer, they folded, and it was back to the old way of doing things. The city council was approached in early 2017 and was asked permission to take over the care of these dogs at the pound. The city gave us permission to use the building as a holding place for the dogs until homes could be found. The only stipulations that they gave us was that we had to have at least one pen open every day for new dogs and that the only dogs that could be accepted were those that were brought in by animal control. Thus, the last week of March 2017, Almost Home Shelter was born.

We immediately applied for and gained our 501 (c) (3) non-profit status and began the work of transforming the pound into a shelter. There was a lot of work that had to be done from making the pens better, to purchasing outside pens. I came on board at the last of April and started heading up the facilities from pens, to dog waste disposal and everything in between. The first year was hard because no one had any idea of what we were doing! But we learned from experience. The dog population was in the high thirties and into the forties, which was pretty good considering the building only housed eleven dogs. We spent a lot of money out of our own pockets into the thousands of dollars each. There is no one rich among us nor is anyone paid. We are all 100% volunteer to this day. Word began to spread and through PR, people started donating materials, food and money to us. In late 2017, the founder resigned, which caused us to scramble as what to do next. We met and formed a fuller board, and have a very active servant kind of board – everyone helps at the shelter without exception.

During the summer of 2017, from a facility standpoint, we roofed the porch, with materials we bought ourselves, and were able to place six outside pens on the concrete pads that were already there. Incidentally, one the pens rests over the place where the oven was for deceased animals. We also had some old fence pens donated and set up for some of the big dogs that we used until one totally destroyed one of the pens! These pens were placed around the building outside. We also purchased five pens that we put down the middle of the inside to house more dogs. We also use crates for smaller dogs. Last winter, we wrapped the entire front with visqueen which at least kept the wind off the dogs out from and added chicken heat lights to each pen that did not help a lot but helped enough. We still use them, but have installed two small ceiling mount quartz heaters, with four more ordered which should be here by this weekend. This fall, a very kind gentleman has built a surround around the front, and used some doors constructed by the Northside High School (Ft. Smith) construction class last spring. We have a little bit more to finish on the inside of the surround as we get the time. We were able to purchase a 2011 used Chevrolet van (75k miles) and got donations from local businesses and individuals that we are now able to use on transports. We have transported, as of last week, 155 dogs since we started! The transports are to high adoption facilities and shelters mostly in the northern states due to their strict animal laws. We are about to have another transport to RI late this week. Many times, about half of the dogs are already adopted online before they ever reach their destination. We have added outside holding pens on some property owned by a church who also lets us walk dogs on the back of their property. We have two carport covers in the back two yards that cover outside pens. One was donated and one was purchased by a volunteer. We also bought some fence for a run up front and also to divide the back into two yards, and then a safety “vestibule” to keep a dog from getting out. We have a donated shed that we moved and that we used for dry food storage. The mice were destroying about 30%-35% of the food. That is when you donated the price of a storage container. We absolutely love it. It is completely sealed and we have moved all the dry inside. Another volunteer procured eight, fifty-five gallon drums with lids for further protection of the needed food. The inside pens have been here since the 1970’s. I personally had to repair them several times due to them rusting apart. The city stepped in and had some new pens fabricated to help. There is a learning curve as these are different, but they work and there is less chance of them harming themselves on sharp edges we constantly were fighting on the older ones. When they were installed, we boarded several dogs and fostered among ourselves the rest. We came and for two days, cleared, removed old pens, cleaned and painted the city’s building, and got it ready for the new pens. There are some future needs, but nothing that cannot wait till it warms up some.

To date, we have rescued around 460 dogs that would have otherwise been put down. Many of us have adopted one, two, three and four (city law only allows four) dogs! We actually had a high of almost seventy dogs at one time at the shelter, until we were able to get some transports started. We had a wonderful year of donations last year and hope the trend continues. We are continually doing fundraising among businesses and individuals. Individuals come up to the shelter and give cash, food and other supplies. They believe in what we are doing. Everyone gets a little misty eyed when we have a dog adopted or when the goodness of someone like yourself is expressed. You do not know how much that container has meant to us, Pat!!! No more is the smell of mice urine and fecal matter the greeting we get when we go get the food from storage! Probably the other great need we have is just more volunteers that will come steady and help. Some of us are out there three, four, five and yes, six times a week. I can think of a few seven days in a row volunteering. Many of us do four to five nights a week and then there are the mornings.

It is a work of love for not only the dogs, but for one another. You know how it is – we get very close to each other and have a wonderful camaraderie with one another. 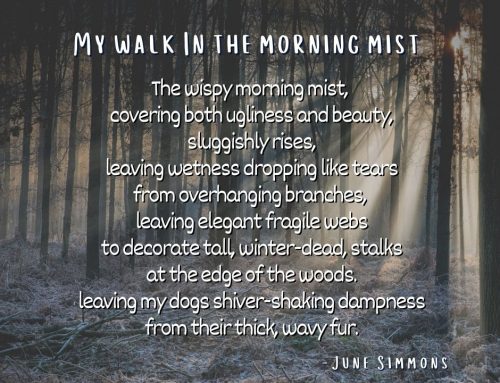 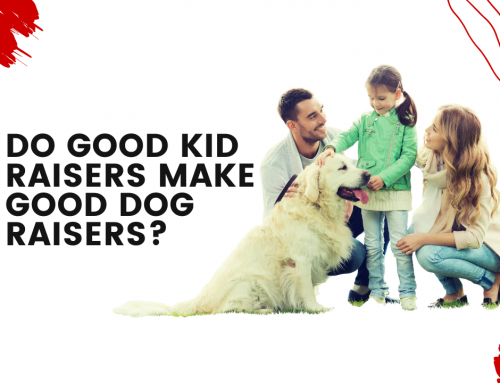 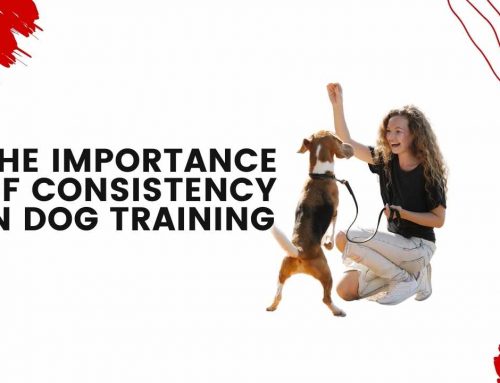 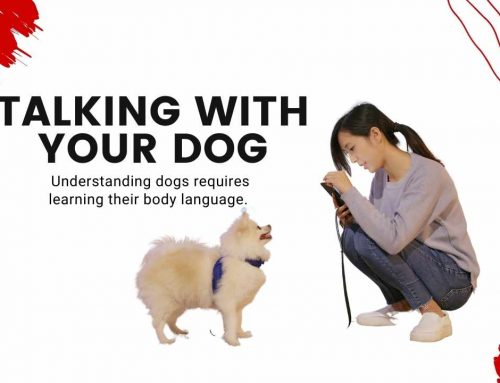 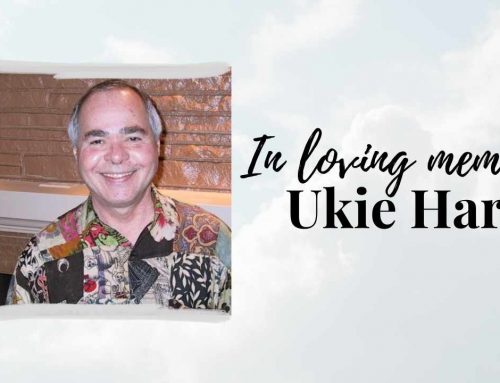